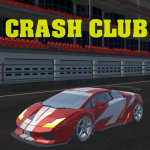 Don’t you want to play that game where lawlessness is the order of the day? Where no rules apply and you are allowed to do just anything and even get rewarded for it? Then, you don’t have to wish or dream anymore, that opportunity just arrived.

Crash Club MOD is an Action game designed by Prettygreat for Android and iOS devices. In Crash Club there are no rules, barriers or proper races, you are allowed to drive anyhow you wish and crash anything you want, and in return you get rewards. The game also allows players to take down other drivers. The greater your crash madness, the more your rewards until you top the leaderboard and rule the city.

Crash Club takes online gaming to the next level by featuring massive multiplayer action of over 30 players, all playing in real time. The game also features access to weapons and abilities during the crash menace. The game is highly addictive and can keep players glued for hours. The game allows players access to over 25 different cars of different make and models, complete with varieties of paint, accessory and emoji options. The game allows players to own their garage, where they can sell their old cars and get access to newer better ones. Players are allowed to pimp their cars with upgrades.

Key pre-installed features of the game include;

Since its publication on Google Play, it has received several positive reviews with a 4.5 customer rating. Out of the over 11,000 reviews on Play store, more than 8,000 gave the game a 5-star rating. So far it has garnered close to one million downloads. The game requires Android 4.0.3 and above. Despite the high number of players, the game doesn’t face connection problems. 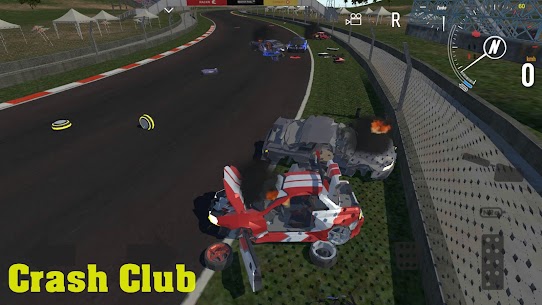 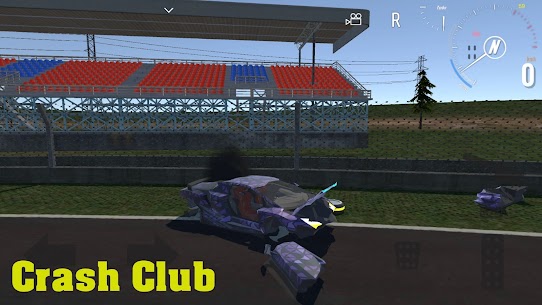 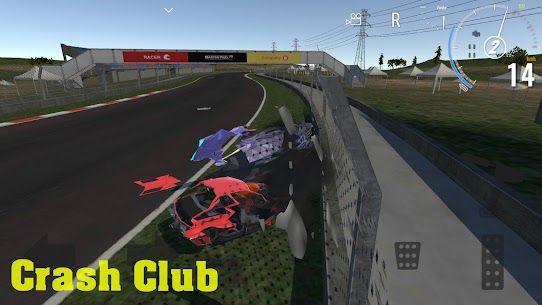 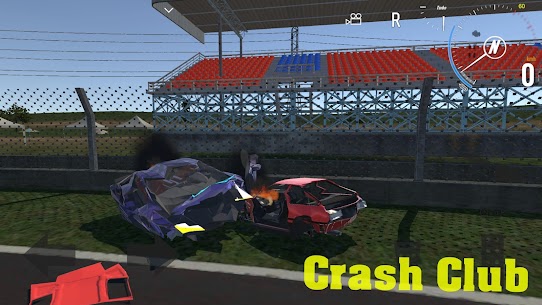 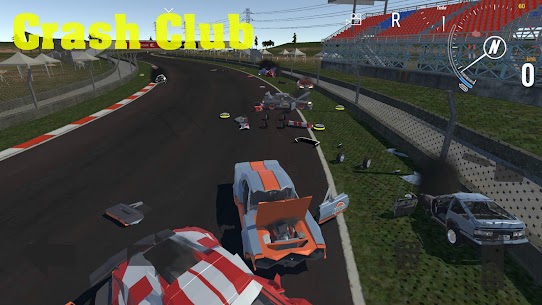 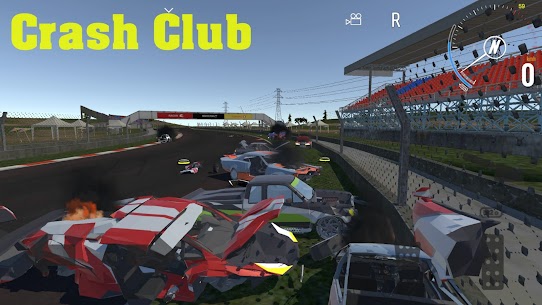 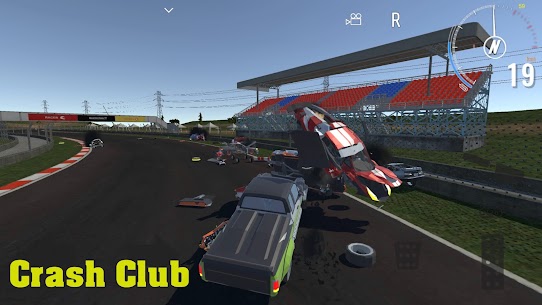