Hero Sky: Epic Guild Wars MOD would seem to be just another game in the mold of Clash of Clans at first glance, but in reality, there are interesting twists that make for a far more noteworthy gaming experience. For starters, there is a hero system that allows you to play with a number of different characters and you also have the ability to supplement your defensive and offensive strategies as needed.

While other games like this one strictly focus on the dispatching of unintelligent soldiers, Hero Sky: Epic Guild Wars rewards those who take the time to plot strategically. Once you have customized your favorite hero, the game is essentially endless and you can engage in combat with players from all over the world on a regular basis. The story is set in Sky World and while the main objective is to create an impenetrable fortress, I got a great deal of enjoyment out of commanding my troops and heading into battle.

There are also hundreds of defense and attack strategies to choose from, which makes it very difficult for the game to ever become boring. Game play is also sped up by the fact that your army is immediately revived after an intense battle. Players who wish to play alongside of their friends have the option of joining a guild and in addition to fighting together, they can also build a Guild Town and strengthen each other’s troops. Whether you are unleashing the Trojan Horse or entering Fever Mode (which takes place after three consecutive victories), there is no limit to how much fun you can have.

The multitude of gaming options that Hero Sky: Epic Guild Wars has to offer can provide you with countless hours of entertainment and it is one of the best games of its kind. Keep this website in your bookmarks tab and return frequently for further information. 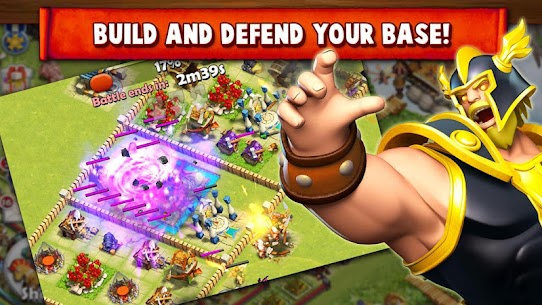 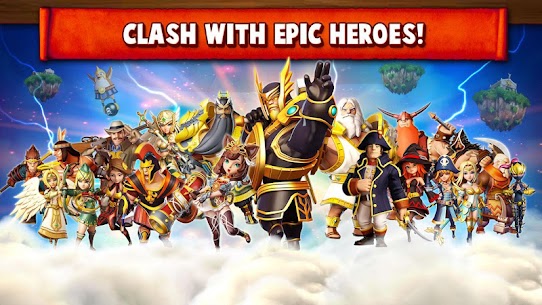 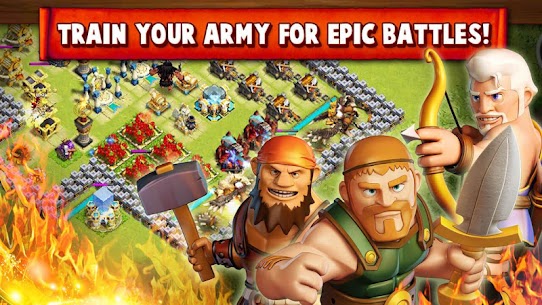 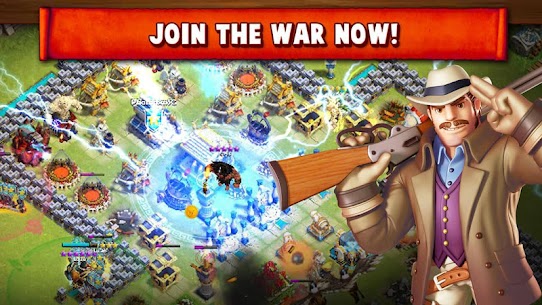 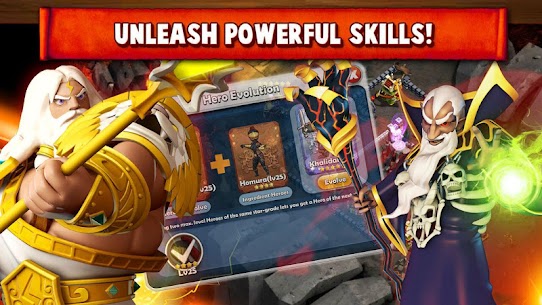 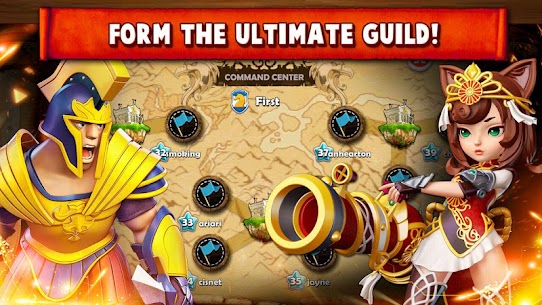