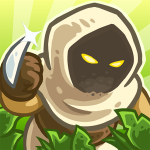 Kingdom Rush Frontiers TD MOD –  If you’re searching for a perfect and interesting sequel game, then kingdom rush frontier is the game for you. This game was developed by Ironhide Game Studio. The game is all about you protecting your base from an army invasion. You will battle some cartoon-like monsters that want to destroy your kingdom. Kingdom rush frontiers is one tower defense game that requires more strategy.

The player will be required to make a choice from four various kinds of upgradable buildings with different damaging abilities to keep out the evil invaders. Each level comes with a fixed amount of available emplacements, so it is important the player makes a wise choice of the towers to use. In between the levels, the player can upgrade the different attributes of all the towers to make them more efficient, fire faster, powerful, and also decrease the time of training for deployable units. The game gives players three special abilities as an extra line of defense, but these abilities will be unlocked as the game progresses. The player can deploy units to back up knights on the ground, or the player can use a ‘nuking’ ability in case of emergencies to knock out enemies.

The ability of the player to deploy more units and the ability to use nuke both has a cool down time. So the player has to be wise in using them. At the completion of each stage, the player earns gems that can be used to purchase items in between stages. Another interesting element about this game is the ability it gives a player to upgrade and use a hero. Heroes are a single named unit that has special abilities, and you can send them to any area of the battlefield. These heroes are very useful in difficult battles, and the player gets to unlock only three of them in the course of the game.

Kingdom rush frontiers have a better interactive environment that makes the gameplay very enjoyable. The game also has stunning graphics and realistic physic. It also has a nice music and sound effect. This sequel game is a must play. 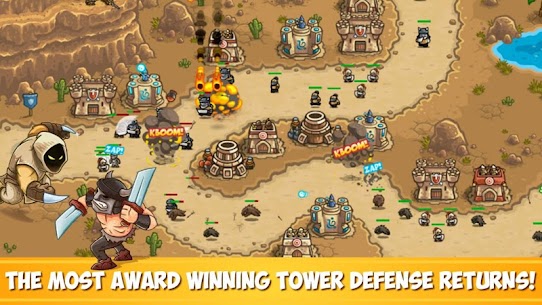 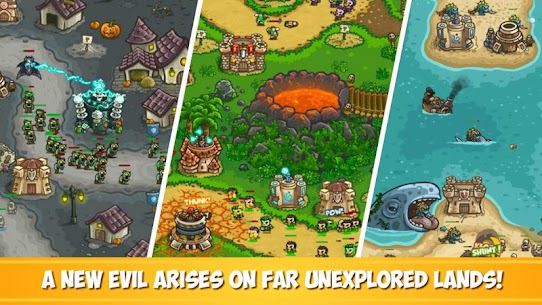 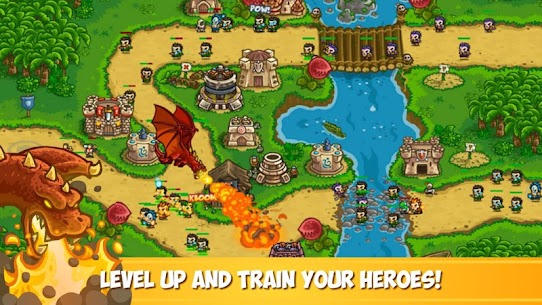 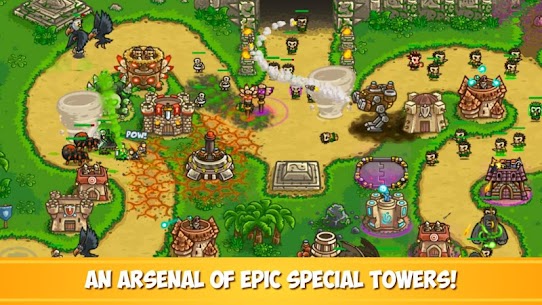 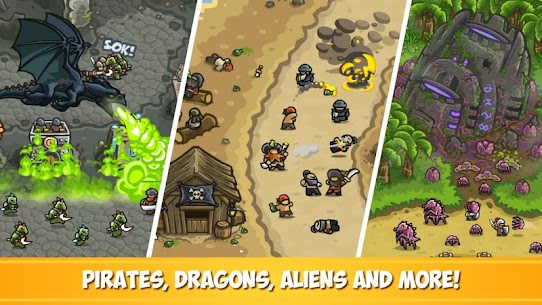 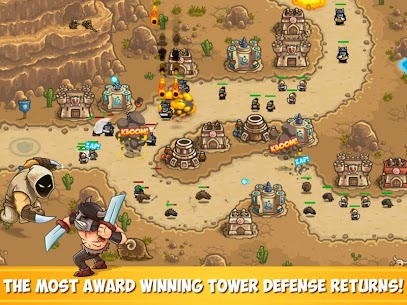 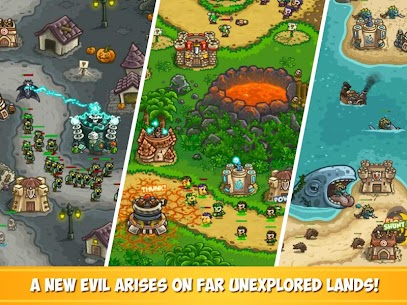 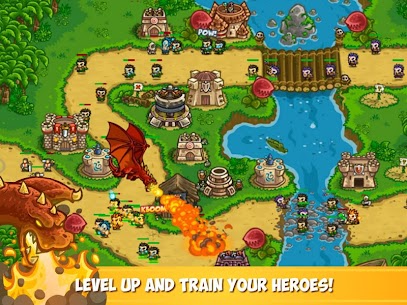 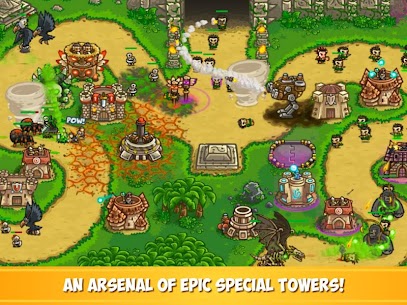 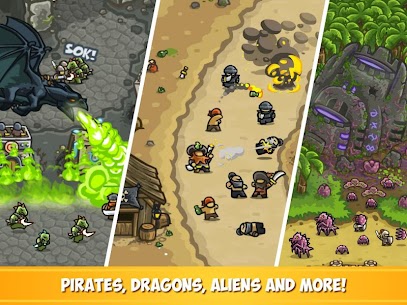