Navy Field MOD is a very interesting war game. Its military background makes it even more interesting. The game puts you in control of several ammunitions and troops. People that are in love with the military but weren’t lucky enough to be enlisted can make use of this game to exhibit their military potentials.

The fact that it simulates real life military scenarios gives it an edge over a lot of other games. It is very challenging and engaging. It is not only about firing ammunitions, but it also involves using military strategies as you will be facing real enemies that are ready to take you and your troops out.

As an icing on the cake, players have the options of either playing with computer or with other players online. The graphics is very immersing. All the characters and ammunitions are close to real life situations. Even the sounds emanating from the weapons are just like the real weapons. All you have to do is to take out all your enemies in every mission. The biggest motivation in the game is the sense of fulfillment players get when a mission is accomplished or when an online opponent is defeated.

The warships have been designed after World War II vessels. Imagine being in charge of submarines, aircraft carriers, battle cruisers and even ever ready troops. Another feature that is worthy of mention is its endless missions. This game will make you appreciate the beauty of teamwork.

Some of the most important features of Navy Field are:

Players have the liberty of choosing the country where they intend to fashion their naval career after. Players can choose among Italy, USSR, France, Japan, Germany, UK and US. This is because each of these nations has certain strengths and weaknesses. 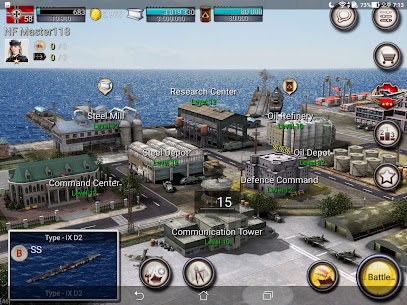 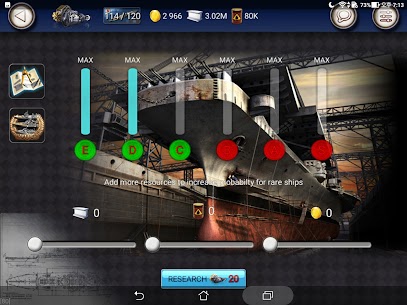 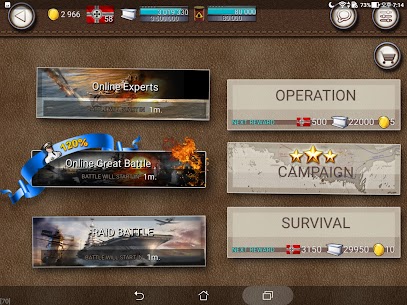 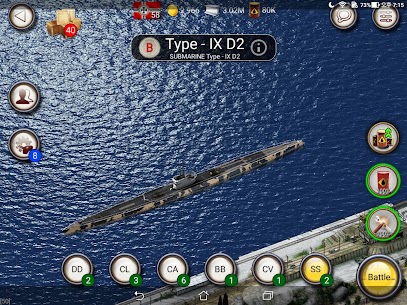 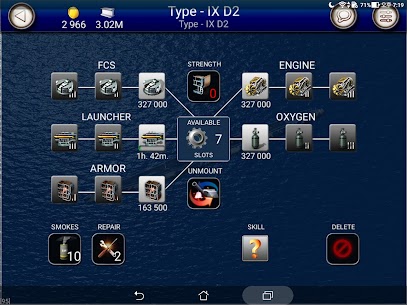 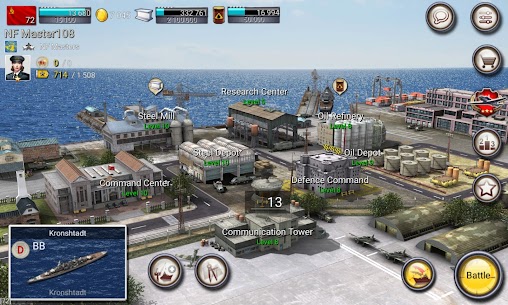 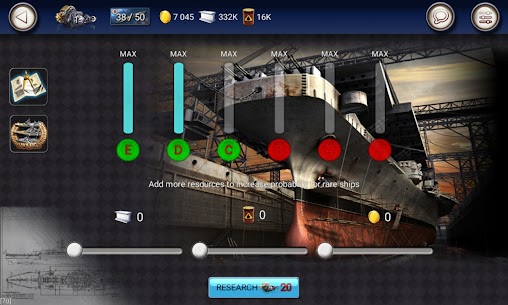 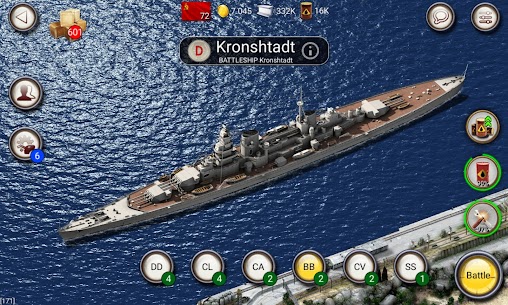 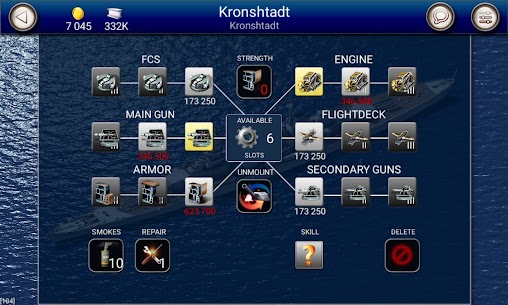 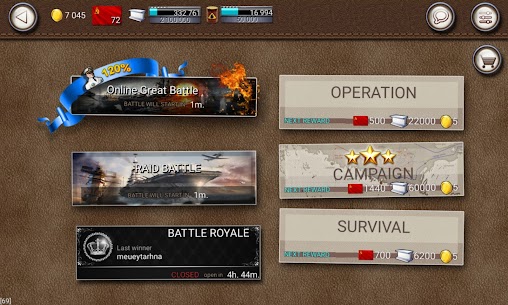