Pokemon Magikarp Jump MOD – At last, Magikarp – the gasping little fish – has gotten its own game after all this time. In the new game, Magikarp Jump players are required to catch and train Magikarp to leap very high. According to the Pokémon Company, creating the most majestic Magikarp is not limited to skillful players alone as anyone can do this on this official Pokémon app in their spare time. While players are required to complete training routines so as to be able to increase the power of their Magikarp, they must also ensure to feed it food. But this cannot be done without first catching a Pokémon.

By training their Magikarp through 3 different activities, players are bound to get some Jumping points. They are also expected to feed their Magikarp with berries so as to be able to level them up. Basically, you should be focused on making your Magikarp a bigger and better jumper as just have to get enough JP (Jump Power) to win big in the game. Obviously, you have little or nothing else to do once you click on the “Train” button. While featuring appearances from Piplup and Pikachu the game also possesses some exciting moments such as:

3 chances are offered to make big wins in the game. So, endeavor to make good use of them or wait for another 30 minutes to try again. You stand to receive more effective training and even better food by unlocking cool stuff with the extra coins you make from random events. 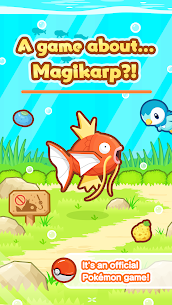 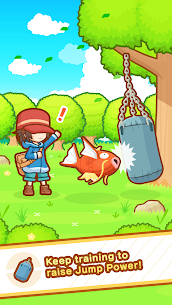 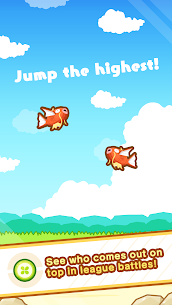 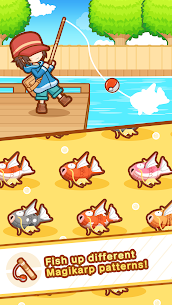 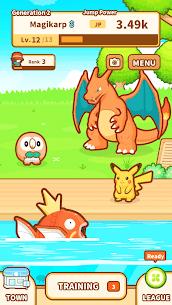 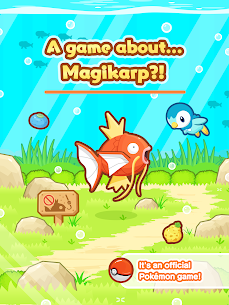 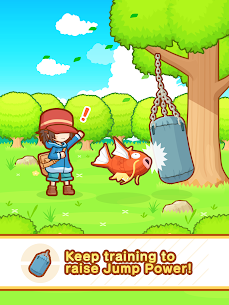 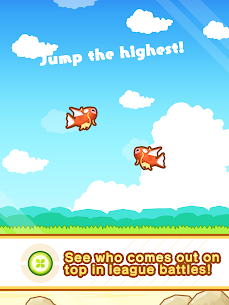 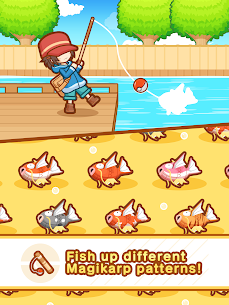 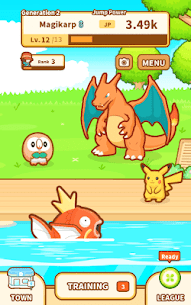 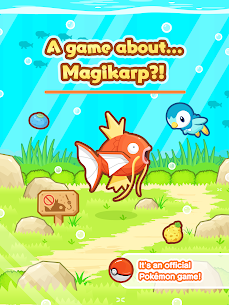 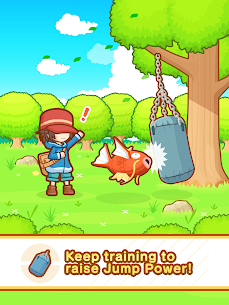 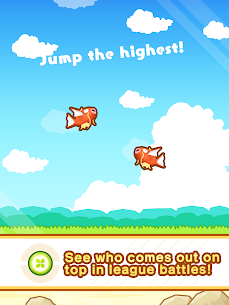 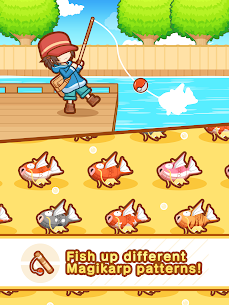 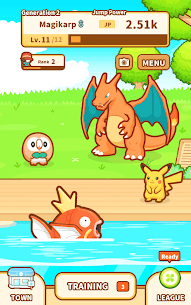